As one of the only states with elections every year, Virginia will have elections in 2023 for the entire General Assembly (House of Delegates & State Senate) as well as some local offices. Republicans currently have a slim 52-seat majority in the House and Democrats control the Senate with 21 seats. This means we need to flip just one Senate seat to give Lt. Gov. Winsome Sears the tiebreaking vote and just two seats for an outright majority! We can also begin to reverse the destruction of our local communities by electing good candidates to county offices.

If you are interested in running for office in 2023, contact your county/city Republican committee, who will help you get started!

It’s election day, and a red wave is coming!

Let’s retire Don Beyer. Please make a plan to vote for Karina Lipsman, the 2022 Republican nominee for Congress in the 8th District!

If you requested an absentee ballot and haven’t returned it yet, it must be postmarked by today. You can also return it to your polling place. 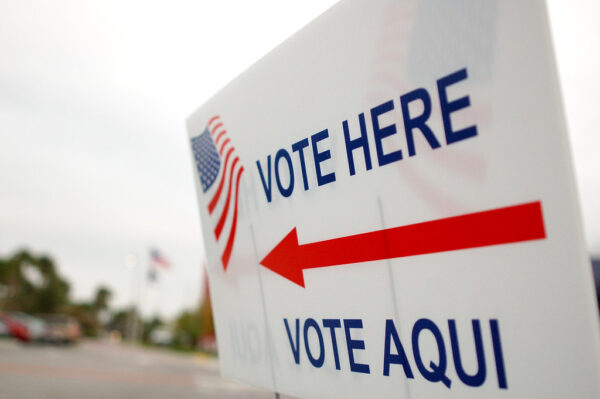 Early in-person voting is still open through Saturday, November 5th. All citizens are eligible to vote early. See the links below for your county/city. Alexandria City, Arlington County, and Fairfax County are opening additional early voting locations and extending hours.

Karina Lipsman still needs your help! Sign up to volunteer here. The local Republican committees also need poll workers and poll watchers. Use the links on the right hand panel to find your county/city GOP and reach out to volunteer!

Early and absentee voting for the 2022 elections are open NOW through November 5th! All Virginia voters are eligible to vote early or vote absentee – an excuse is no longer required.

If you prefer to vote early in person, you must do so at a designated location in your county/city. Links to find early voting locations and hours are below:

Please join Karina Lipsman for a volunteer kickoff this Saturday 8/6 at 9:00 AM at her new campaign headquarters, 225 South Henry Street in Old Town Alexandria (map).

Come join Karina for breakfast and learn how you can best help her campaign to win back the 8th! 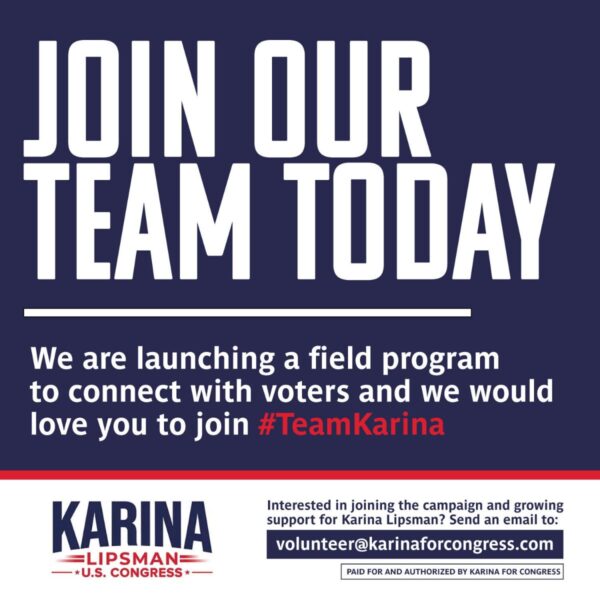 Today is a historic day in our country as the Supreme Court has finally overturned the horrendous Roe v. Wade and Planned Parenthood v. Casey precedents and tossed them on the ash heap of history.

The Republican Party of Virginia released this statement:

Today, the Supreme Court of the United States took long overdue action to overturn Roe v. Wade and return the power to legislation on abortion to the states, where it rightfully belongs. In Virginia, we are proud to have a pro-life Governor, Lieutenant Governor and Attorney General who are committed to protecting the life of unborn children. We look forward to supporting the work of our leadership in the coming year that produces results for Virginians.

We also unequivocally condemn the violence and intimidation tactics being used against Supreme Court Justices and pro-life pregnancy centers, and call on Democrats to similarly denounce these acts. We stand with Governor Youngkin and Attorney General Miyares in taking action to protect the integrity of the judiciary, pro-life charities, and lawful businesses in our Commonwealth from violence at the hands of pro-abortion radicals.

Last week, the Democrat majority in the Virginia Senate defeated a bill to prohibit your tax dollars from paying for abortion by one vote. The General Assembly elections in 2023 will be more critical than ever to make our Commonwealth pro-life. 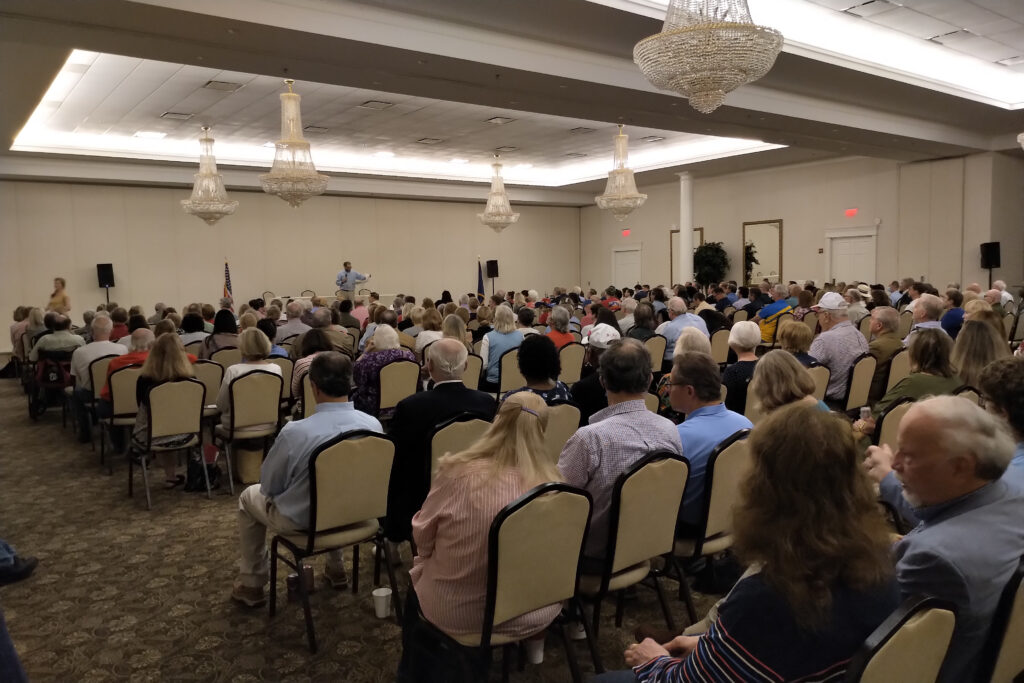 Congratulations to Karina Lipsman, our 2022 Republican nominee for Congress!

Congratulations also to Andrew Loposser, who has been elected to a full term as Chairman of the 8th District Republican Committee.

The weighted vote results are as follows:

Because both candidates won greater than 50% in the first round, there was no need for subsequent rounds.

Thank you to everyone who attended. Onward to victory!

Here are the details of the 8th District Republican Convention, which will be held this Saturday, May 21st.

Registration: 8:00am to 9:00am
You must be in line to register by 9:00am, so please allow time for traffic and parking.

The Convention: 9:00am to 12:00pm
The 8th District Committee uses ranked-choice voting; therefore, delegates will cast only one ballot. Delegates are free to leave after voting.

Only credentialed delegates who properly filed through their respective Unit Committee are eligible to vote.

You must present your government-issued photo ID to cast your ballot.

Order of Business
The order of the convention shall be as follows: