We have three candidates running for the Republican nomination for the U.S. House of Representatives, presented below in alphabetical order: 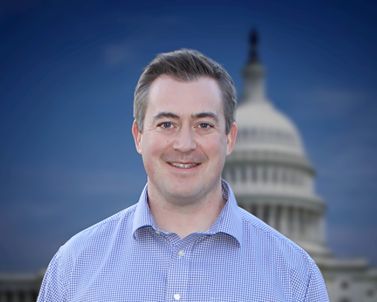 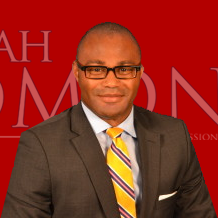 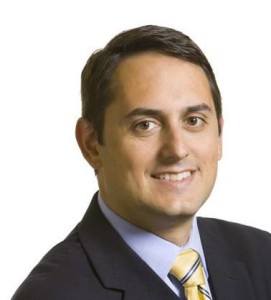